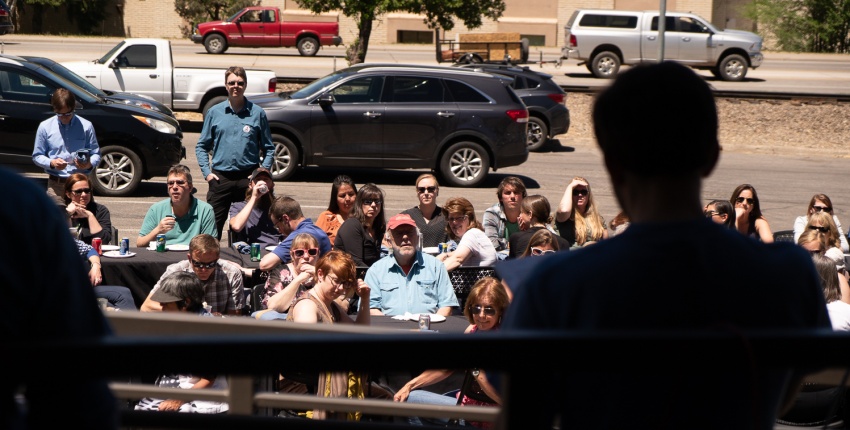 The Durango Herald celebrated in style last week after completing the first full year participating in the Poynter Local News Innovation Program, an initiative designed to increase readership, interactions with readers and community connections. https://www.poynter.org/news/poynter-picks-21-news-organizations-participate-local-news-innovation-program   The yearlong initiative resulted in numerous partnerships and events hosted by the Herald in conjunction with organizations like Fort […] 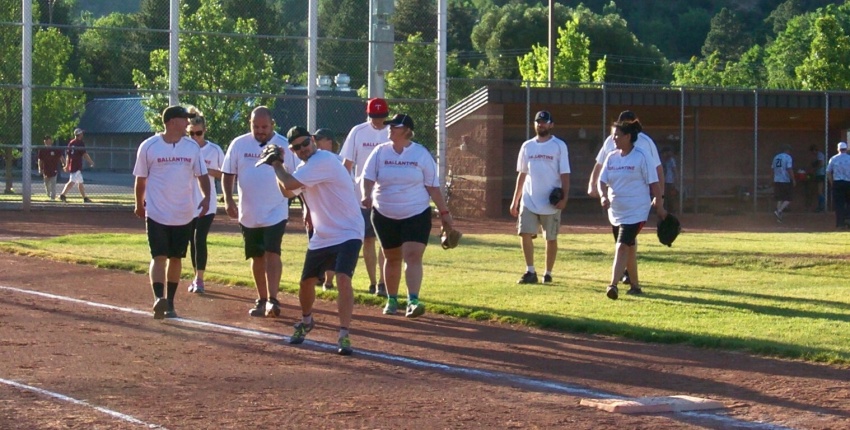 The 2017 Ballantine Communications softball season began last week. A roster filled with BCI employees and their spouses, will compete against other local businesses in a 6 game season with a single elimination playoff tournament. Ballantine Communications promotes employee and community engagement. Our corporate softball team is beneficial in many ways including, building morale, employee wellness, […]

The Durango Herald Celebrates The Fourth of July To celebrate Independence Day this year, The Durango Herald took to Main Ave. in Durango’s Stars and Stripes 4th of July Parade. With a float festively decorated with red, white, and blue garland, balloons, flags, and streamers, Herald employees handed out candy, Durango Herald pens, and Herald branded frisbees to parade goers as they packed the […] 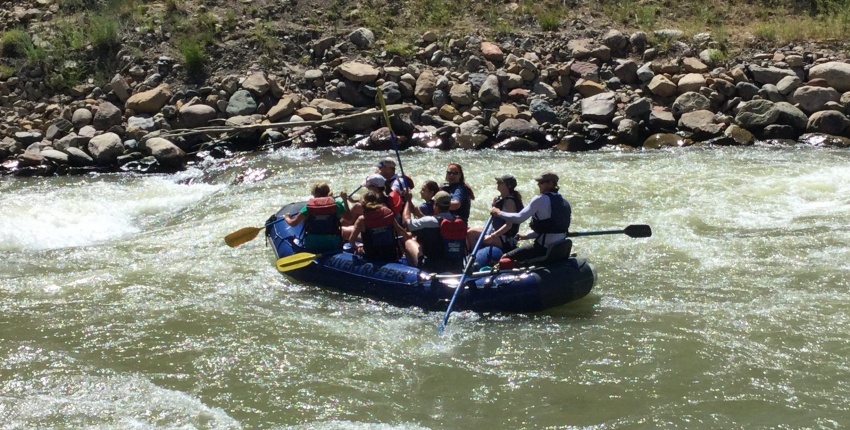 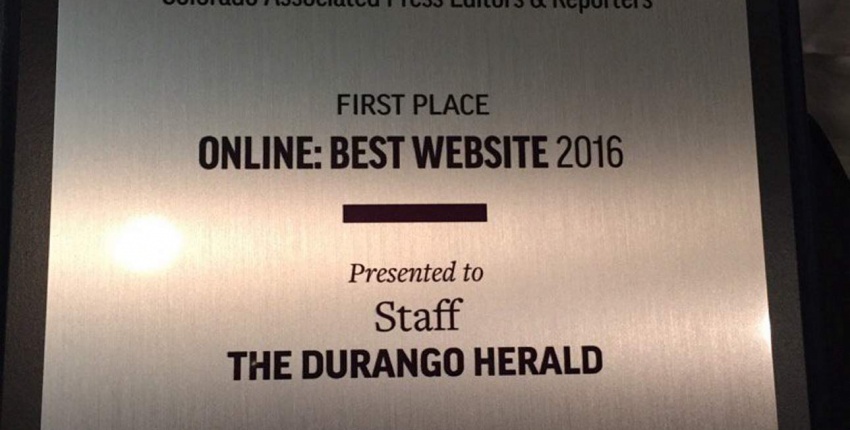 Ballantine Communications is proud to announce that The Durango Herald website has been named Best of Show by the Colorado Press Association. The Herald site beat all other newspaper websites in the state based on its overall design and story display. The Durango Herald brought home several other awards including first-place for best website in […]

Changes coming to The Durango Herald 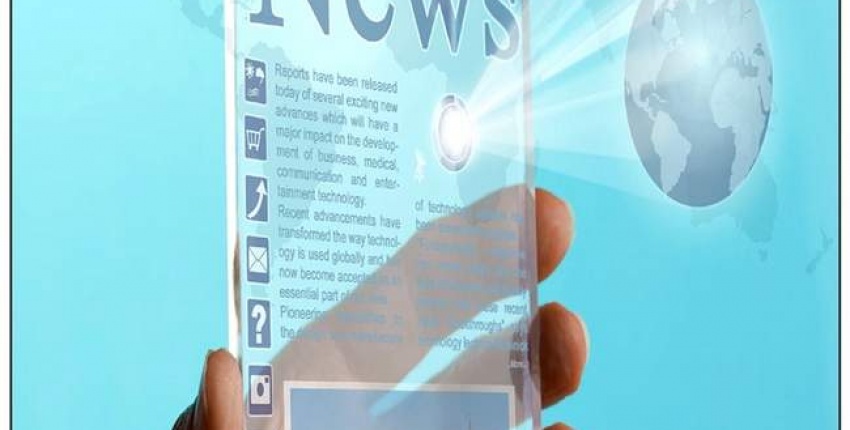 Beginning April 1, The Durango Herald will repackage our newspaper sections to accommodate a four-day publishing schedule. Starting with our new Weekend Edition distributed on Saturday mornings, the Herald will adopt a Monday, Wednesday, Friday and Saturday distribution plan.  Reaching more than 300,000 readers through our websites, social media sites, email newsletters and text alerts, […] 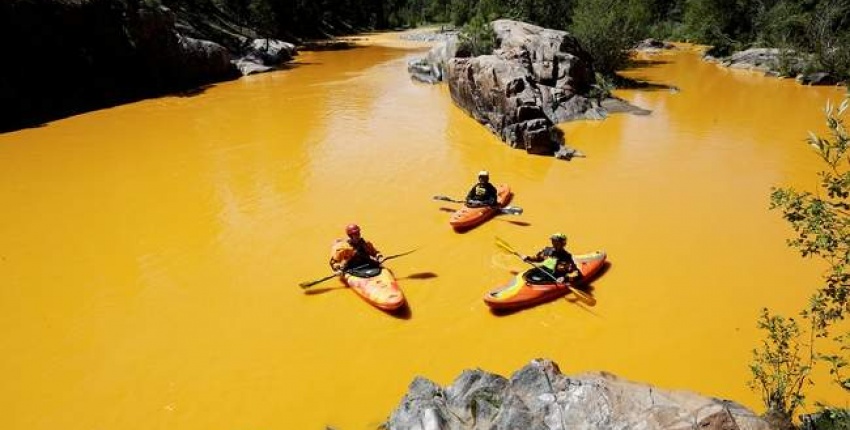 Recently, Durango Herald Senior editor, Amy Maestas and BCI CEO, Doug Bennett, were interviewed by Colorado Press Association regarding the coverage of the Gold King Mine spill in the summer of 2015. Although a local disaster, it represented an opportunity for a regional newspaper to provide unparalleled coverage of a national news story…and the Herald […] 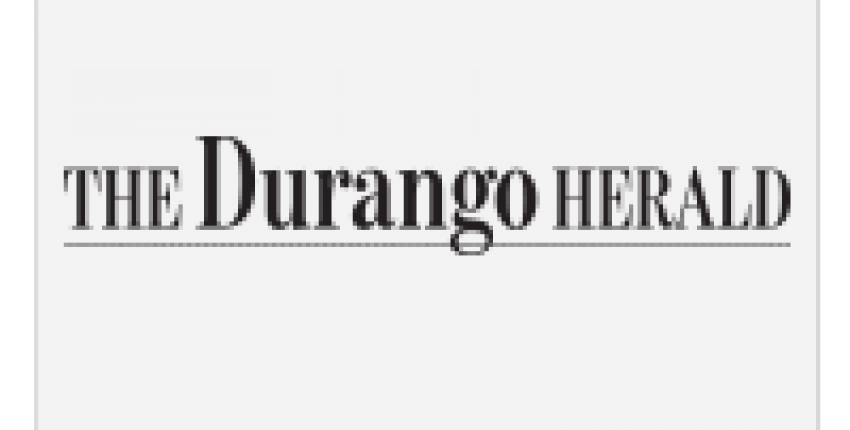